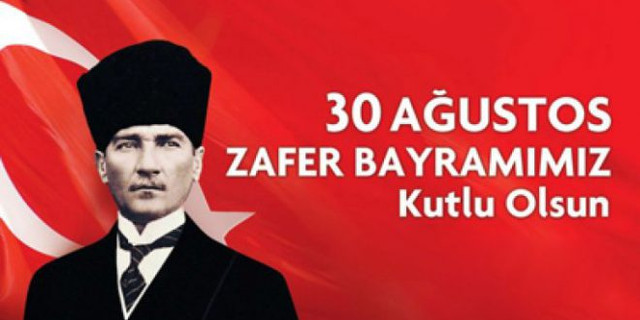 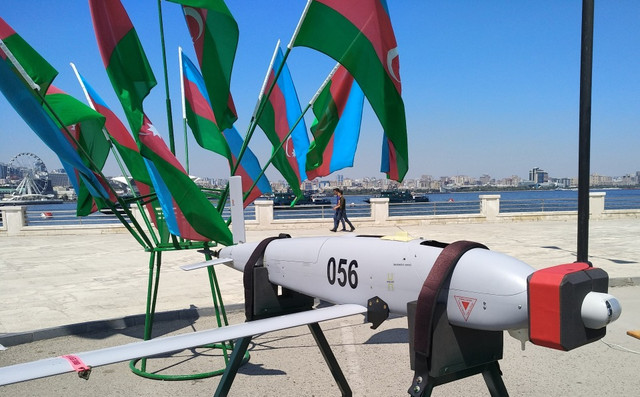 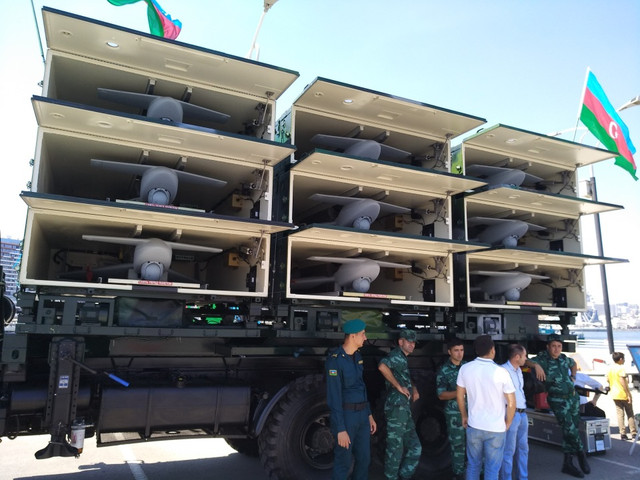 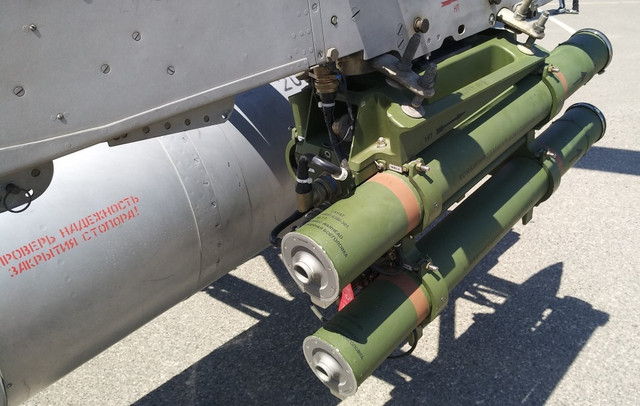 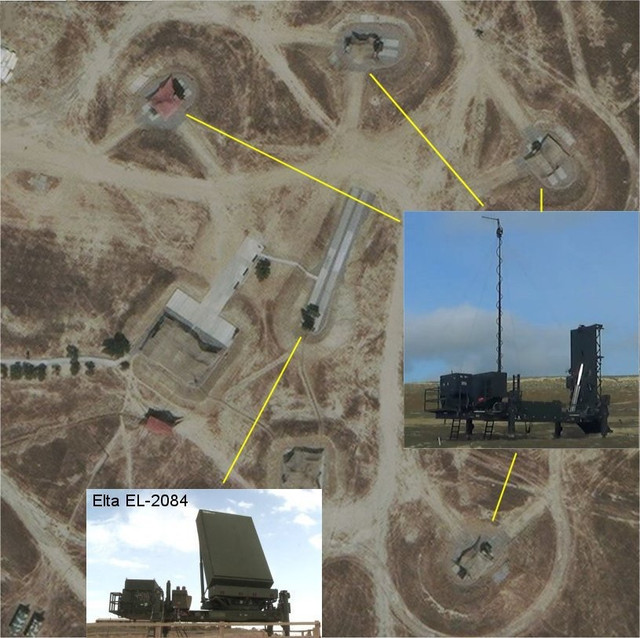 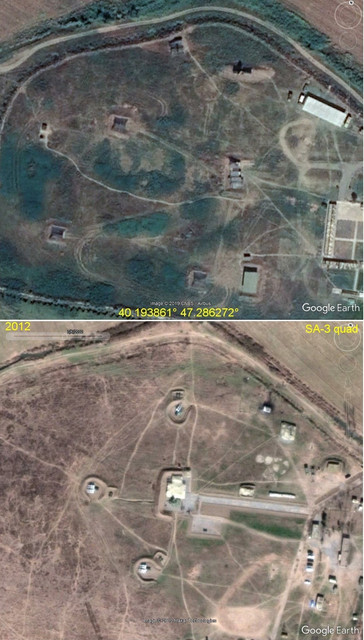 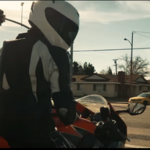 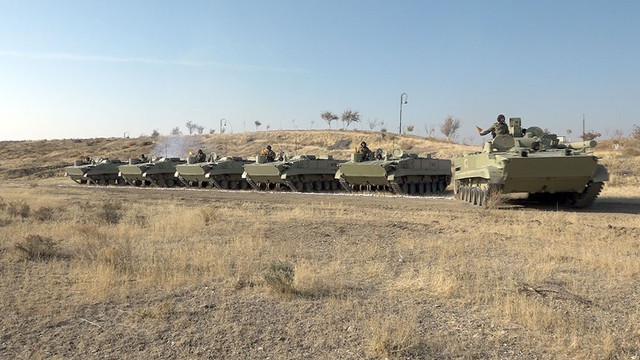 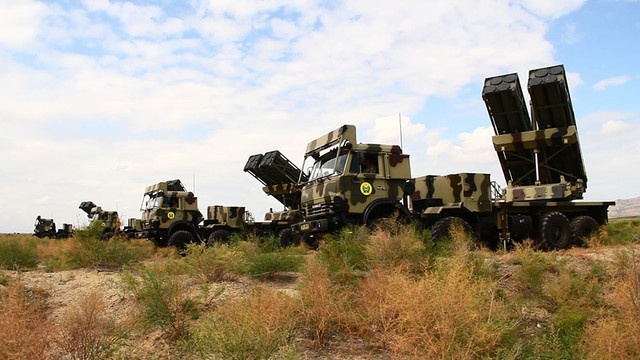 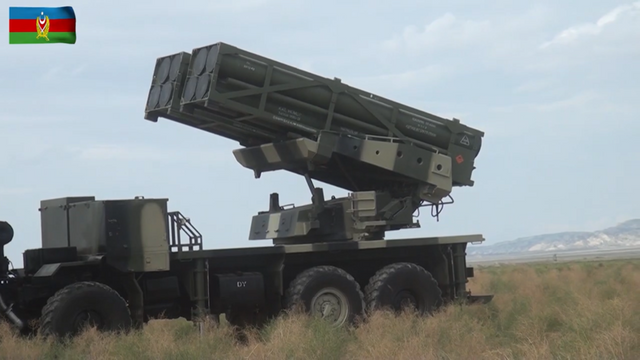 Offered by Aselsan, the HAKİM Integrated Air Defence Command Control System will be the customized and tailor-made version of the HERİKKS’ designed to meet the AAF’s requirements and will share similar features with the new version of HERİKKS (the HERİKKS-VI the contract of which was signed with the Turkish Ministry of National Defence in December 2016). According to Aselsan since Azerbaijan is not a NATO member at the moment, the HAKİM Integrated Air Defence Command Control System will feature special software and tactical data link systems customized for the Azerbaijani AAF. Cooperation between Aselsan and Havelsan is aimed as part of the Project, and according to the information we obtained, within the scope of the project, the Azerbaijan Air Forces Command Control Center was opened to the engineers of Aselsan and Havelsan and the engineers visited and examined the Bases across the country. The Project will be implemented under a phased approach. The first Phase, covering the radar integration and production and dissemination of the recognized air picture, is requested to be completed in two years following the contract affectivity. To this end, similar with the RadNet Project, the contracting company will be integrating the various air surveillance/early warning radars of the Azerbaijani AAF’s across the country with each other over a single network. Detailed negotiations regarding the First Phase are continuing and the contract is expected to be signed by the end of this year. Aselsan is competing with an undisclosed western company in the tender. Meanwhile, on September 26, 2018 Aselsan President and CEO Prof. Haluk GÖRGÜN visited Commander of the Azerbaijani AAF Lieutenant General Ramiz TAIROV in his office to discuss both existing (already contracted) and potential projects. 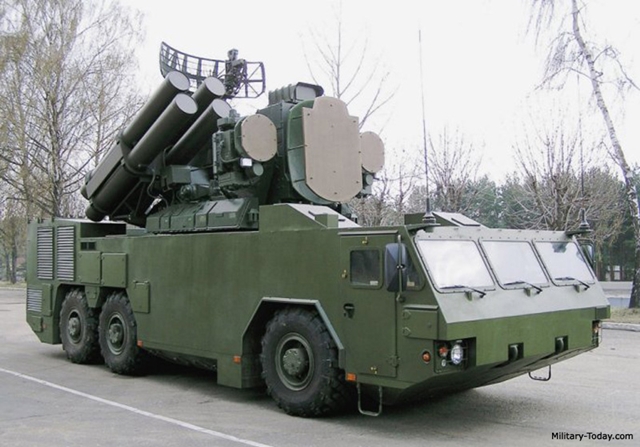 “During the state visit of the President of the Republic of Azerbaijan, Leonardo signed a Declaration of Agreement for the launch of formal negotiations for the definition of an industrial cooperation based on the supply of the M-346 aircraft” 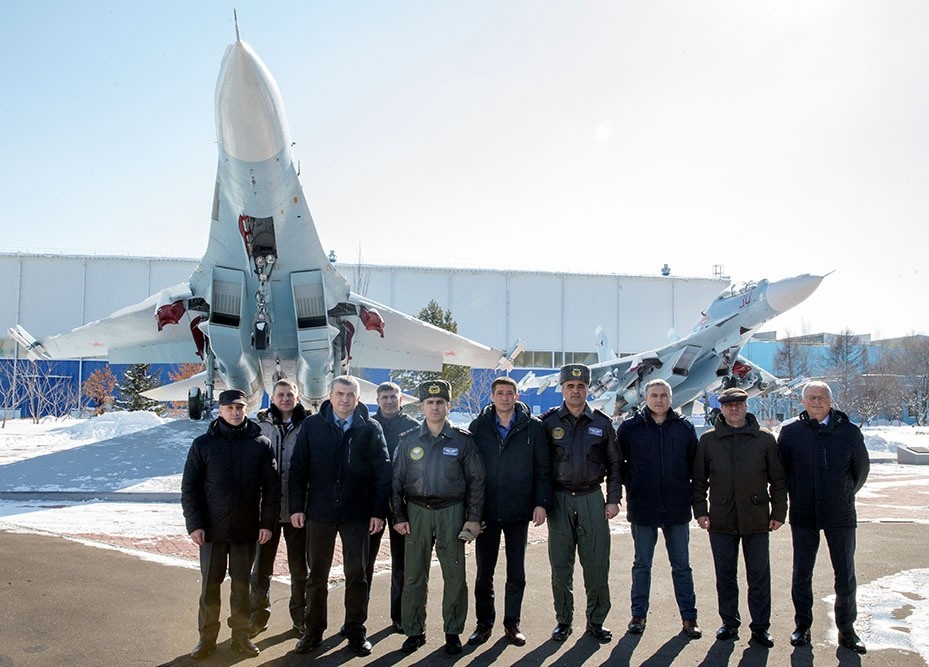 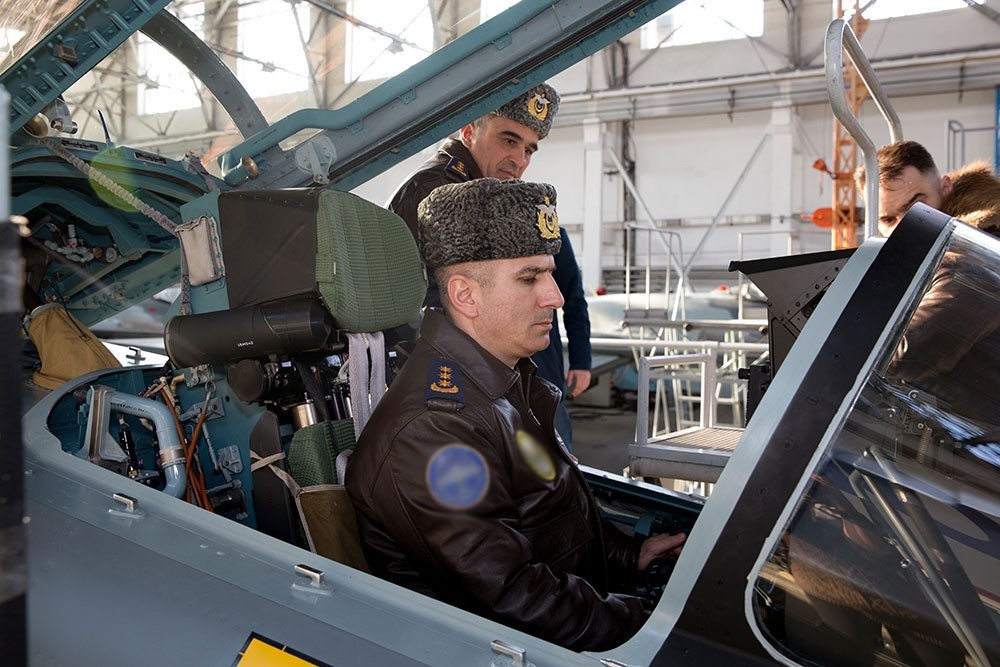 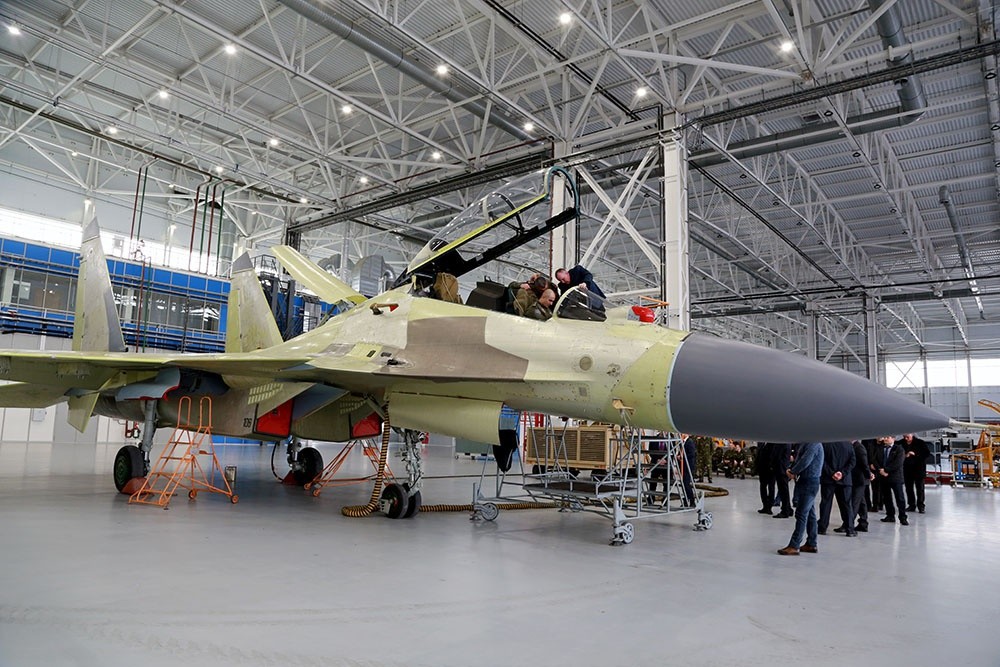 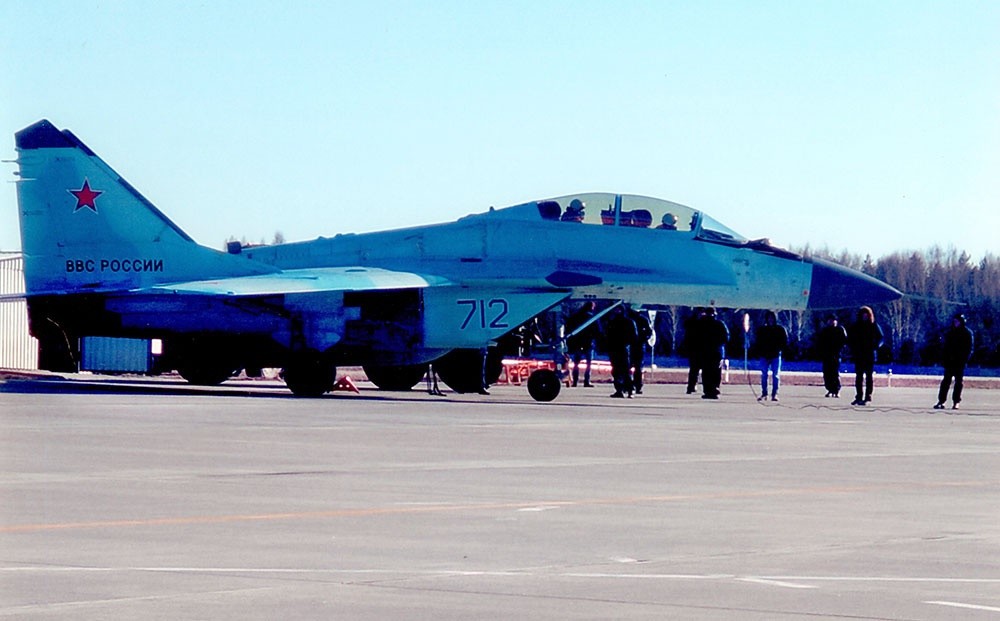