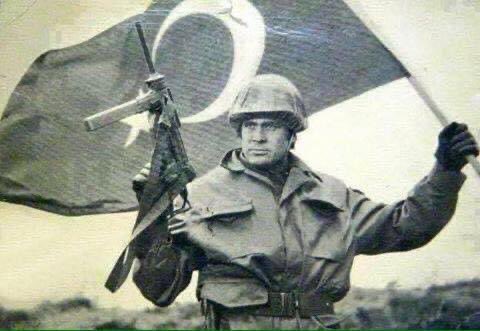 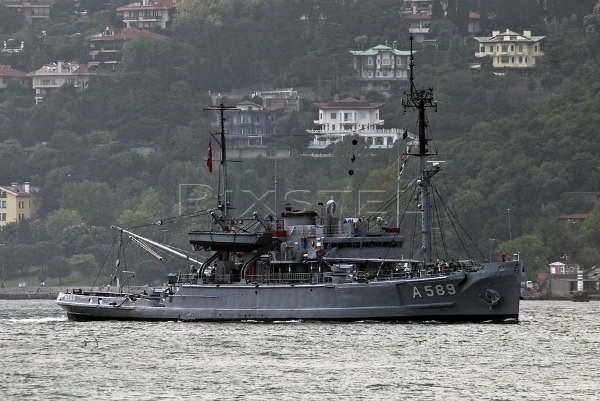 During the Korean War she received the Presidential Unit Citation and five battle stars. Two are shown below:

For service in Vietnam she was reported to have received nine campaign stars. However, ten are noted below:

Safeguard's crew was eligible for the following medals, citations, ribbons, and other honors (listed in order of precedence): 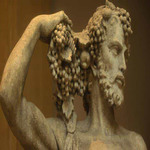